Molecular Cuisine: Does It Affect The Human Body

Molecular cuisine has existed for several decades and is actually a science that studies the physical and chemical changes that occur with various ingredients during cooking.

This is a modern cooking style that uses many technical innovations from scientific disciplines. A molecular cuisine is a place where science meets food and art, mainly because molecular dishes can surprise anyone.

A Brief History of Molecular Cuisine 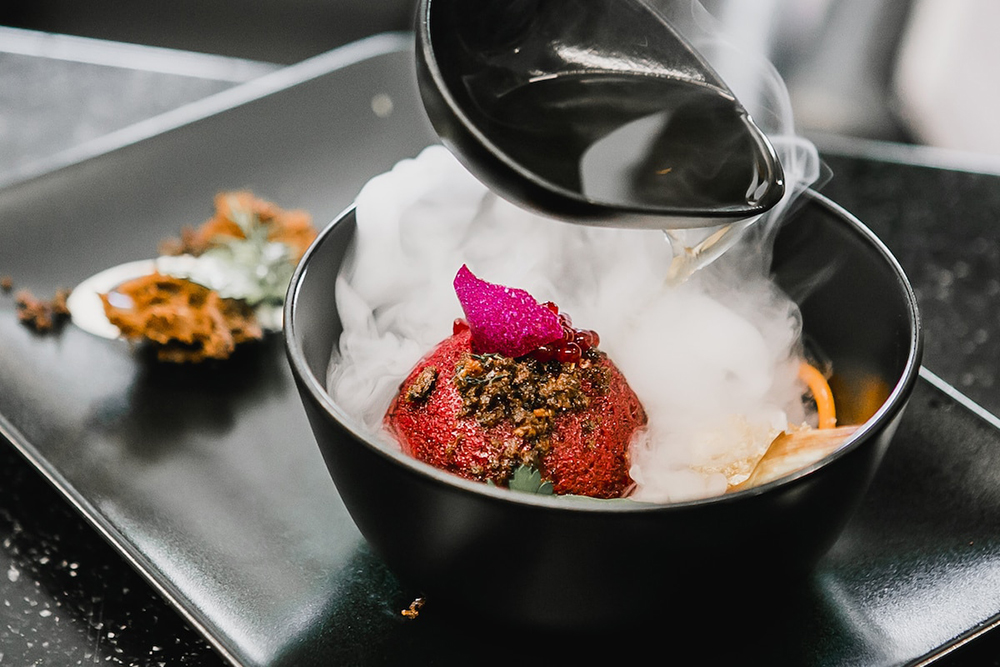 People began experimenting with the physical and chemical properties of food hundreds of years ago, but that was before the “fathers” of molecular cuisine, the Hungarian physicist Nicholas Kurti and the French physicist and chemist Herve Thies, made food the main subject of their research. In 1988, they came up with a name and defined molecular cuisine. Molecular cuisine is also called “progressive cuisine” or “modernist cuisine.”
A little king or queen?

The Benefits of Molecular Cuisine 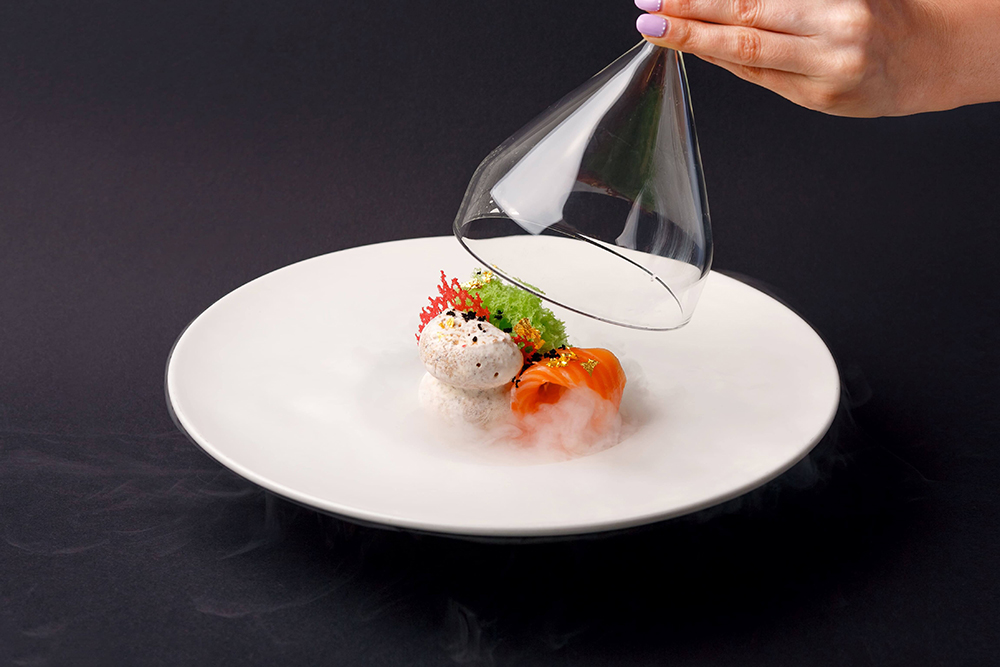 How Does Molecular Cuisine Affect The Human Body?

Now let’s move on to the main question. How safe and healthy is molecular health?

Molecular cuisine is heavily dependent on nutritional supplements such as emulsifiers and hydrocolloids. Emulsifiers determine the consistency of a food product and are used not only in molecular cuisine but also for the preparation of products such as mayonnaise, sauces, spreads, chocolate and much more. Hydrocolloids are used as thickeners and gelling agents.

If cooks use natural emulsifiers and hydrocolloids, then we can say with confidence that food is good for health. However, cheaper emulsifiers such as soy lecithin are often used. Unfortunately, they can cause side effects associated with their consumption, such as bloating, diarrhea, mild skin rash, nausea, and abdominal pain. Some studies suggest even more serious consequences for human health, including his liver. With hydrocolloids, the situation is similar. It all depends on which thickener is used. If it is organic or found in nature, such as gelatin or agar, then there is nothing to worry about. Unlike the case of carrageenan, or maltodextrin (an artificially produced sugar substitute and thickener), which can cause inflammation and are associated with gastrointestinal disorders and diseases, including colon cancer.

Because molecular cuisine often uses liquid nitrogen vapor, dry ice, xanthan gum, and calcium salt, concerns about its health effects are well-founded. But most experts believe that the risks are low, as the amount of chemicals used is minimal. In addition, an ordinary person does not eat in restaurants with progressive cuisine every day. This is an occasional treat, and the effects of potentially harmful ingredients are minimal.